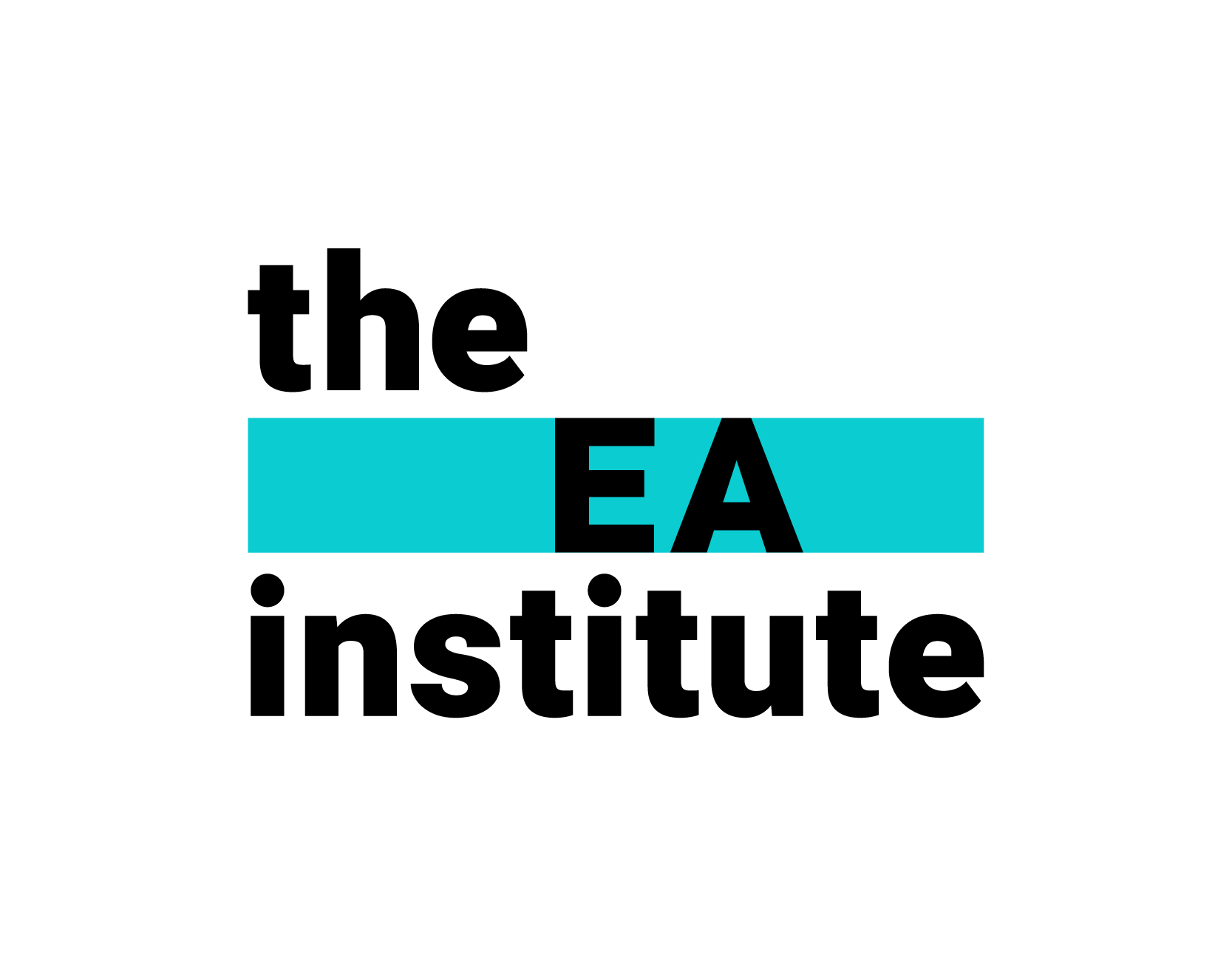 Make Yourself 10 x More Efficient With This One Simple Step

If I could tell you to do one simple thing that would make you far more efficient, would you do it?

Before you read this article, just promise me you will trial it for 1 day. 1 day is all I ask.

Try it for a day and let me know how it goes in the comments of this post.

We millennials in particular have a bad habit of not being able to put our phones down.

But not just Millennials, Generation X & Z too.

So then why is it so difficult for us to pick the phone up?

Not answering them, but making them.

Have you ever been trying to arrange something, and you’d prefer to do it via email?

My excuse was, ‘oh, I find it easier, as then details are all written down’ etc.

But in reality, I just had an inexplicable reluctance to pick up the phone and start calling.

So what makes people resistant and how do we overcome it?

Using the phone often means a different way of doing things – perhaps writing down notes as people talk, and then following up on those handwritten notes before they are lost, instead of just being able to search your inbox when it’s convenient. To make this process  easier, ask your manager for a headset – this leaves you with both hands to type as your conversation takes place.

Emails were basically created to send instant messages and made many reasons for calling redundant. But now we are overwhelmed by new emails on a daily basis. And at work, when we don’t respond to an email in a timely manner, there is then a follow up email, taking even more space!

So on top of not being able to reply to the first, it now looks like I am not good at my job.

If you have managed to read all the way to this point, I am assuming you can relate to all of the above, therefore are also guilty of not only having follow up emails sent to you, but perhaps sending them yourself?

There is a certain feeling of satisfaction or empowerment in sending a follow up email, but that’s not the way to think when you are trying to complete what is, probably, a common objective with the person you are emailing.

So, the next time you are about to send a follow up email, don’t.

Pick up the phone instead. So often it doesn’t even occur to people as we are used to doing things via our keyboard, but I promise you can get a lot done, and also build relationships as you go. Even with the most senior of people.

They will notice, and you will be known as someone who, yes, may annoyingly make calls, but also, someone that gets things done.

As a previous executive in a hiring position, I know I would rather promote or hire someone that can annoy other people but GET THINGS DONE.

And there is an art to talking on the phone that can help you improve other skills too.

Do you often wonder why executives stand up when they are talking?

It’s a power move, and genuinely gives them more confidence and authority when they are talking on the phone. It tends to follow through into other areas of their life, so why not try and see what improvements it can make for you?

Drop me a message and let me know how going back to the practice of picking up the phone, helped you improve your daily workload. 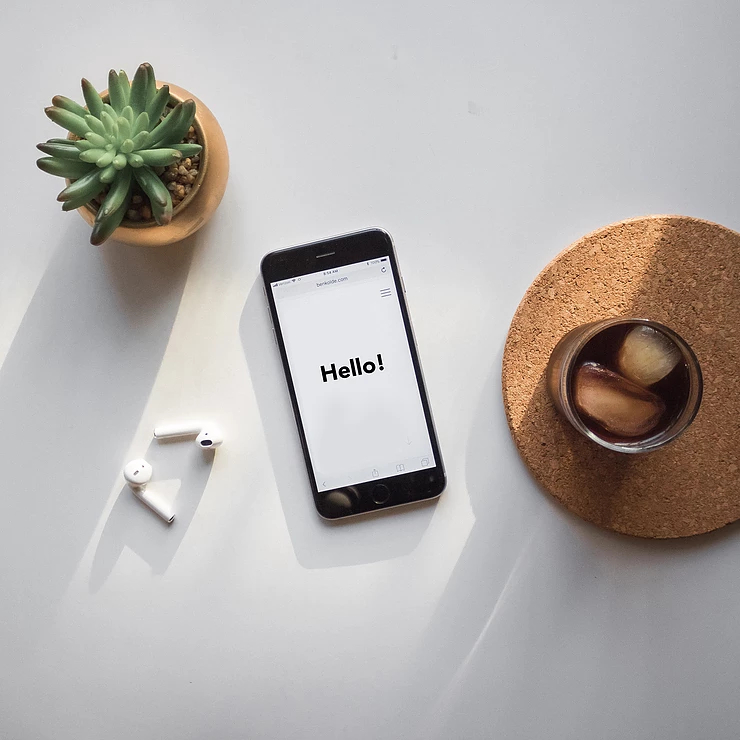 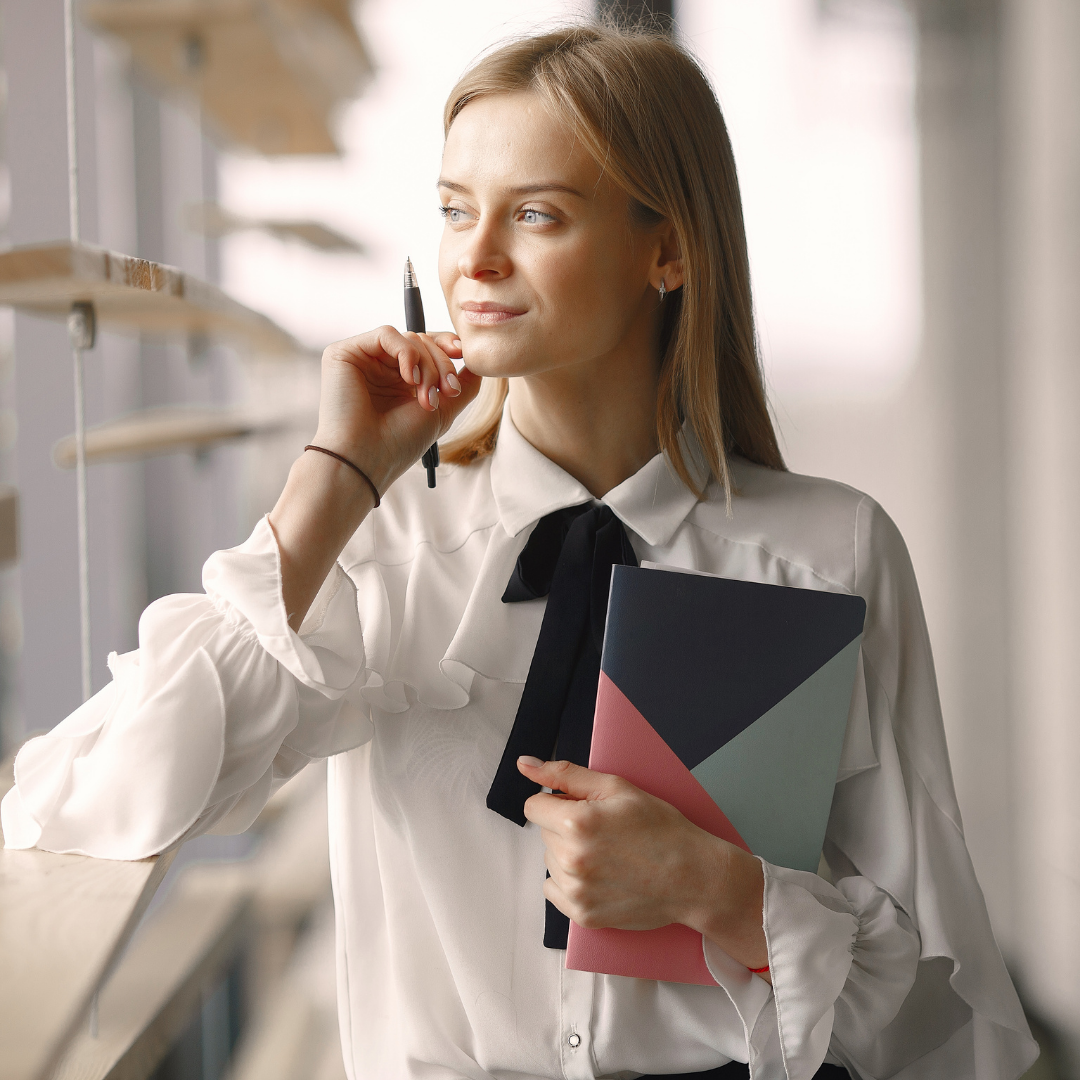 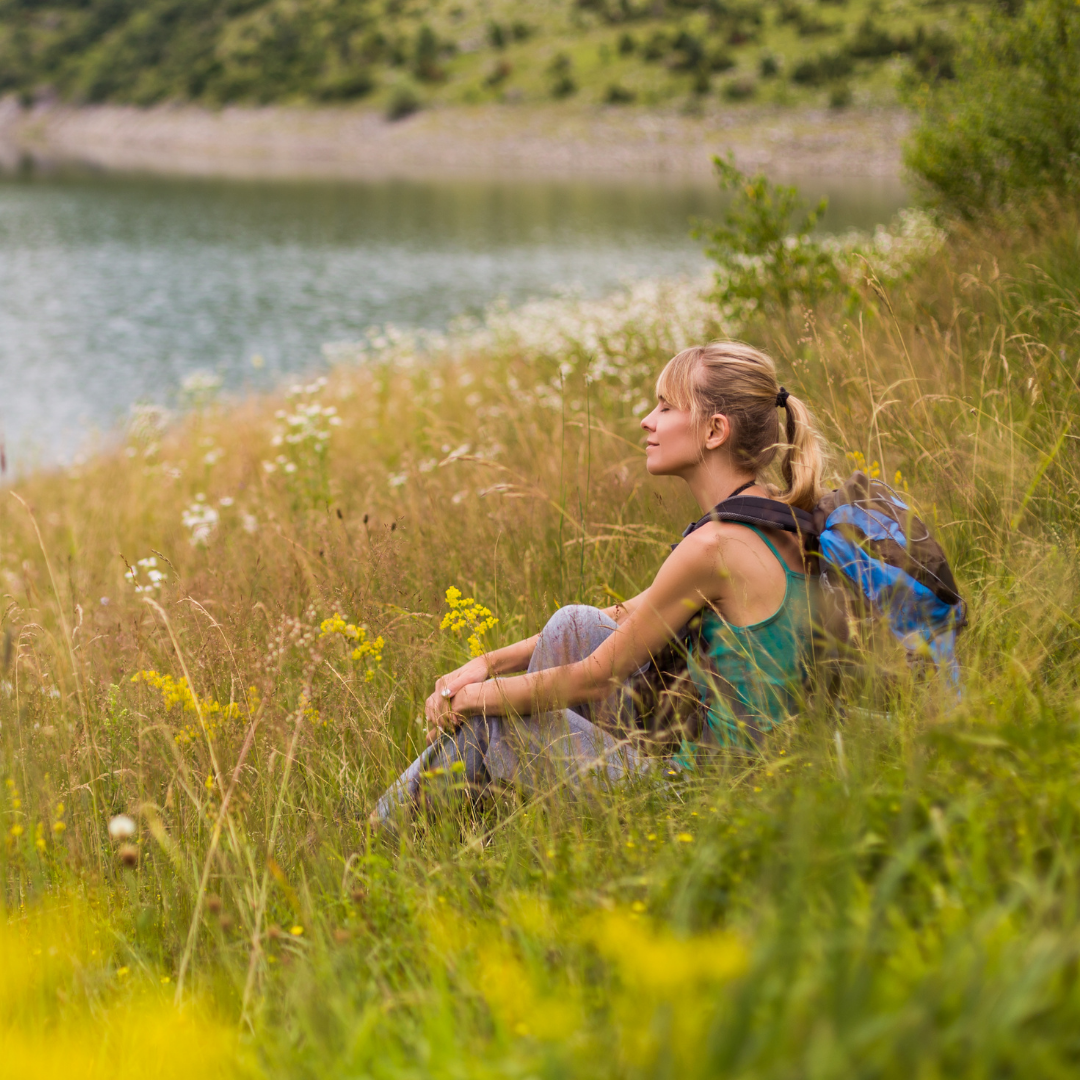 How to develop self-care routines that support wellbeing 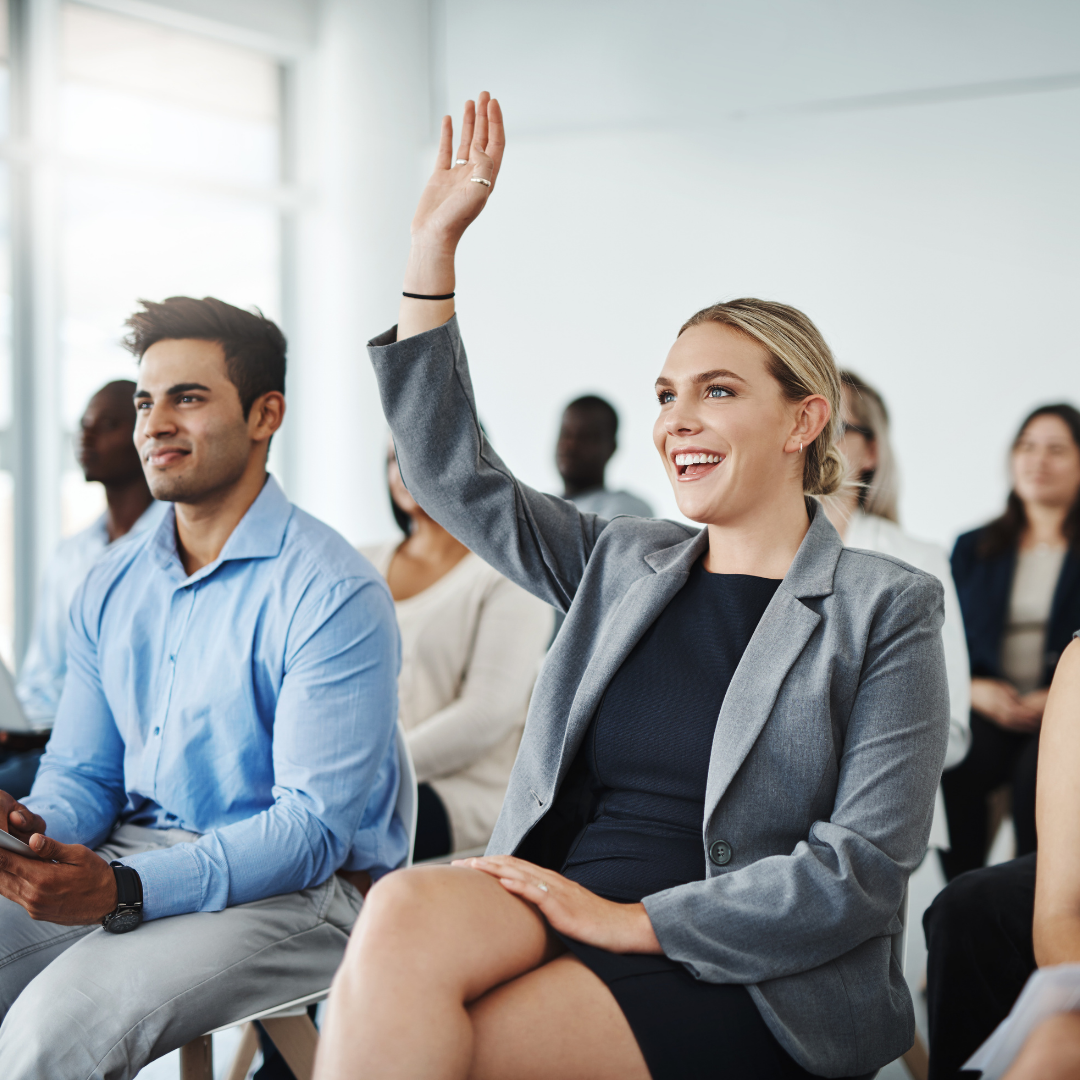 How to build your brand and be seen

Fill out the form below, or book in a call with our team today.

Fill out the form below to view our brochure.

Have a question? Please fill out the form below

Fill out the form below to download your Info Pack. 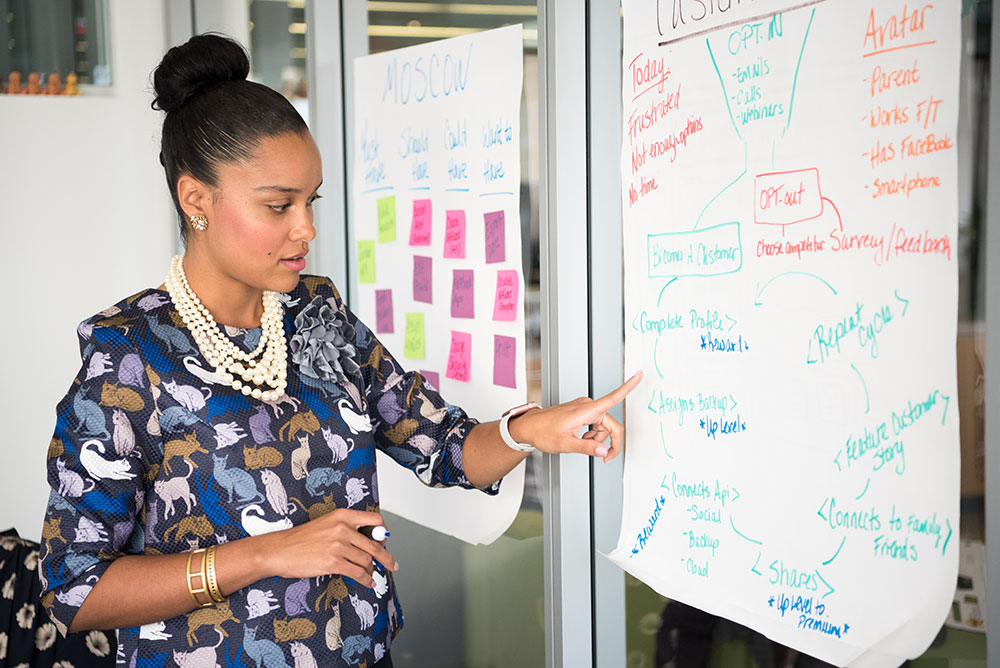 Register for the High Performing EA Course before December 31 and receive the formal certification at no additional cost. That’s a saving of $1397!

Fill out the form below to view our brochure.

The EA Institute at times, uses the information you provide to us to contact you about our relevant content, products, and services. You may unsubscribe from these communications at any time. For more information, check out our Privacy Policy.

Fill out the form below to view Course Guide.

The EA Institute at times, uses the information you provide to us to contact you about our relevant content, products, and services. You may unsubscribe from these communications at any time. For more information, check out our Privacy Policy.

Fill out the form below to enquire